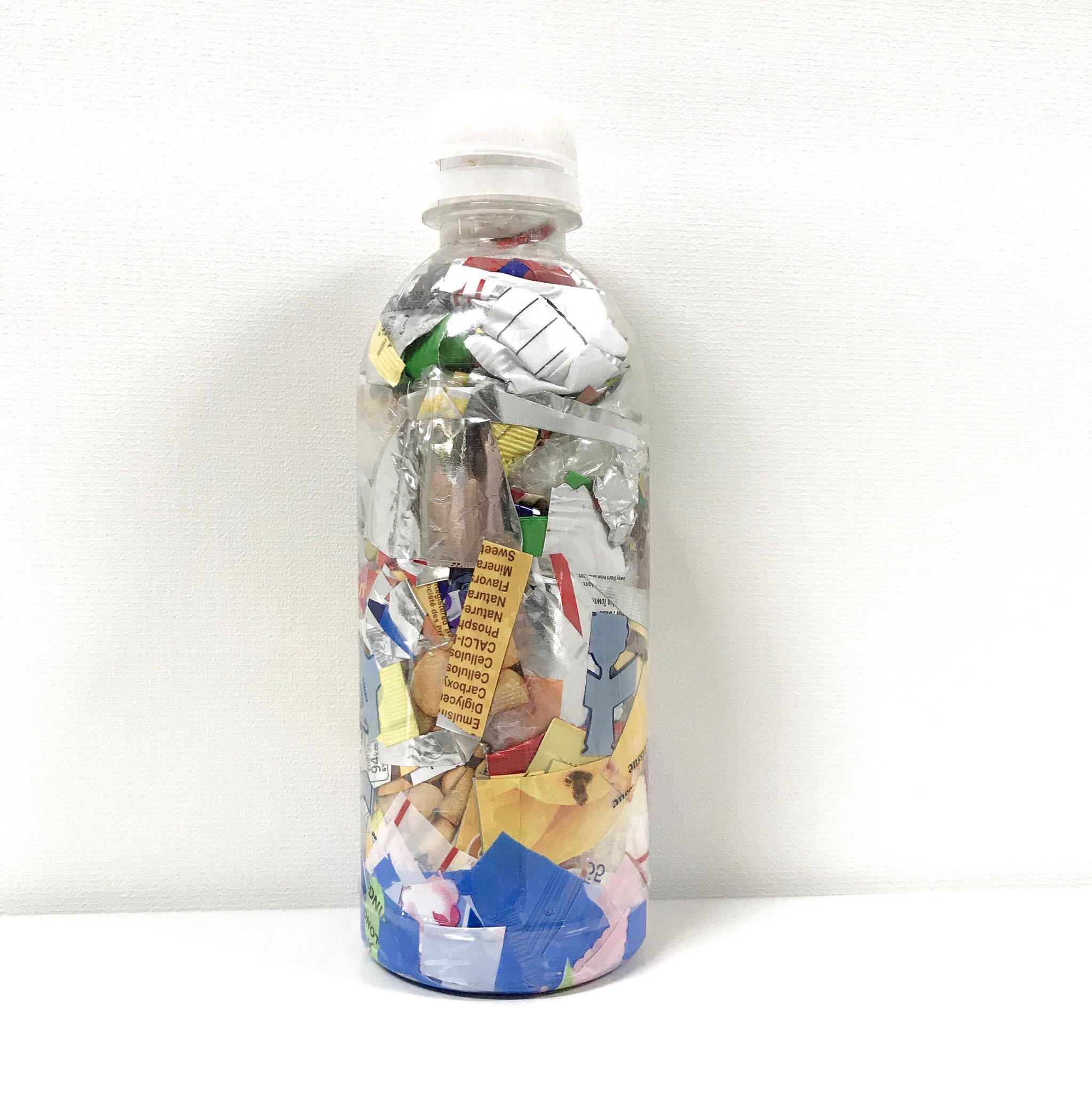 According to The Garbage Book by Asian Development Bank, it is estimated that Metro Manila generates 6,700 tons of waste a day and approximately 720 tons of it are recycled. In regards with waste management, almost 521 000 tons of plastic garbage ends up in the ocean, and that is from the Philippines alone.


EcoBricks, being one of the most prominent modern solutions to combat overly-produced plastic wastes, has inspired the class to implement this resolution for a class project. We tried to manage our garbage by placing our plastic wastes into plastic bottles, as this type of waste is the most notable around the campus. These bottles are then to be donated to Gawad Kalinga, a partner of our school, since one of their projects is house building with EcoBricks.


In correlation with these ideas, a comparative study was initiated on three test subjects: a block made of pure cement, one with a cement-plastic mixture, and a block created with ecobricks. The two former variables were tested against the EcoBrick blocks to see if they could be a good substitute in building infrastructure. Not only will this make houses cheaper, but it will also be an effective way for waste management.